Blog Apr 12th, 2018
WEINS Auto Group is a pretty large automotive group. We currently have 12 dealerships (and growing), so we deal with a lot of cars on a daily basis. To market all these cars, we employ a highly specialized, meticulously trained team of Digital Marketers. A team of 5 superstars in charge of all of our websites, social media, and online marketing. They’re basically like the Power Rangers of WEINS Auto Group. Within the team, they have over 20 years of combined experience working with cars and have amassed a large knowledge of various vehicles.

Since they have all been working with cars for so long, there has been a lot of drooling over the fanciest new cars that cross their paths. So we decided to ask them what their all-time dream car was. Surely over the years, they’ve worked with a car or two that has stopped them in their tracks.

As a proud North American, I have a soft spot in my heart for American cars and all their faults. My Dad worked at General Motors my whole life and he would always have some combination of a true American boat like a Buick Riviera and then a Muscle Car like a Chevy Camaro. So, enter the Grand National, Buicks answer to what would happen if we tried to make one of those great America boats into a Muscle Car by sticking a turbo charger on top of a V6 engine. I’ve always played a lot of Gran Turismo and loved races that let me pit the menacingly boxy Gran Turismo against a bunch of elegant delicate European sports cars. Every time I power slide around a corner (because the car has terrible understeer), I let out a guttural “America” as I overtake an over-designed over engineered R8 with nothing but excessive horse-power and terrible suspension.

I also think ones dream car should personify the music they like, what is more classic than blasting your favorite song with the windows down on a cool summer night. If you’ve got your dream car, it better fit your favorite music and when I listen to Black Mountain, all I can think of is an ’86 Buick Grand National.

Final argument, maintenance. In my mind, the rules of this game are as follows, you get the money for your dream car, but you still need to maintain and operate this thing with your current financial situation, does a Grand National need fancy premium gas? Nope! Does it have $500 oil changes like a Ferrari? Nope! No need for silly low profile staggered tires that will cost you a fortune every time you do a burn-out too.

I have been in love with this car ever since the first fast and furious (the only one worth actually watching). They took a “destroyed” fourth-gen Supra, spent $15,000 to make it a 10 second car that smokes a Ferrari F355 Spider (MSRP of $137,000 USD in 1995). It’s totally a sleeper car (not over the top like Ivans choice) which I love, and the airplane style cockpit where everything wraps around the driver just holds my attention for hours.

The powerplant of this car is bulletproof. The block is made of cast iron so you could double the horsepower without so much as cracking its bottom end. Making 700 WHP is easy with a few bolt-ons and 2000 WHP isn’t out of the question.

It set a bunch of records, for example, the 70mph – 0 braking distance of 149ft, which was the best braking performance of any production car test in 1997. The record wasn’t beat until 2004 by Porsche. It also set the world record for covering a quarter-mile in 6.05 seconds. The time was a New Import World Record in the Outlaw 6-Cylinder category. 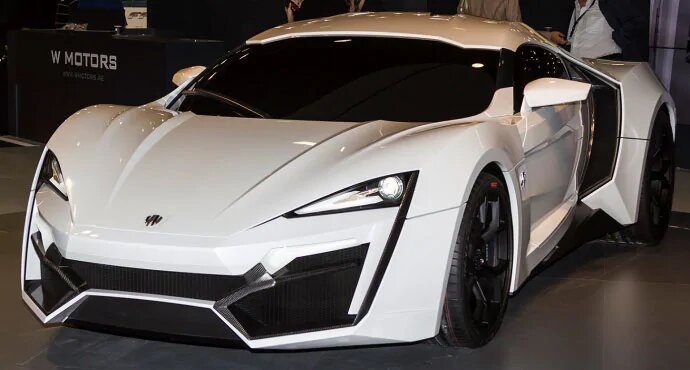 Ordinarily, I prefer the reliability and functionality of a vehicle like the Subaru Crosstrek. We live in Toronto, winter is 1/4th of the battle, and driving some fancy car just seems like a huge inconvenience. However, after seeing Fast and Furious 7 in 2015, I can no longer say I don’t have a dream car.

The Lykan Hypersport (white model) is the most badass car I have ever seen and would undoubtedly be THE car that I would want. After all, it did drive through two skyscrapers! The appearance itself has this cool futuristic look; it really gets my mind thinking. Like I can imagine myself going on secret spy missions or stopping aliens from taking over the world in this vehicle.

What is a dream car to me? Well, it would be a vehicle that would fit my imaginative daydreams! After all, who wouldn’t want to drive around in a car that could be a Transformer in disguise?

To this day, I have always remembered my dad’s fascination with fast cars. I remember as a kid he would always look through magazines of several cars he would idolize over. To be quite honest, I was never the car fanatic which is ironic since I work in the car industry (HA!) However, my dad did spark my interest towards fast cars. Even though I was not the second son my dad wanted me to be, this was one of our many bonding moments.

I remember watching the first segment of the movie franchise, Fast & Furious. It was the scene where there was a drive-by shooting in front of Dominic Toretto’s home. Right after, he got into his Dodge Charger to chase after the bad guys. All I could think of was, “Wow, this guy is a badass.” I wasn’t a complete fan of the Dodger but thoroughly enjoyed the fact it was a muscle car. Out of curiosity, I searched online the various types of muscle cars. It was then I discovered the Fastback Shelby <3.

I hope when I am grey and wrinkly, I will own this car! I imagine myself to be one of those badass grandmas cruising down a highway with my windows down. 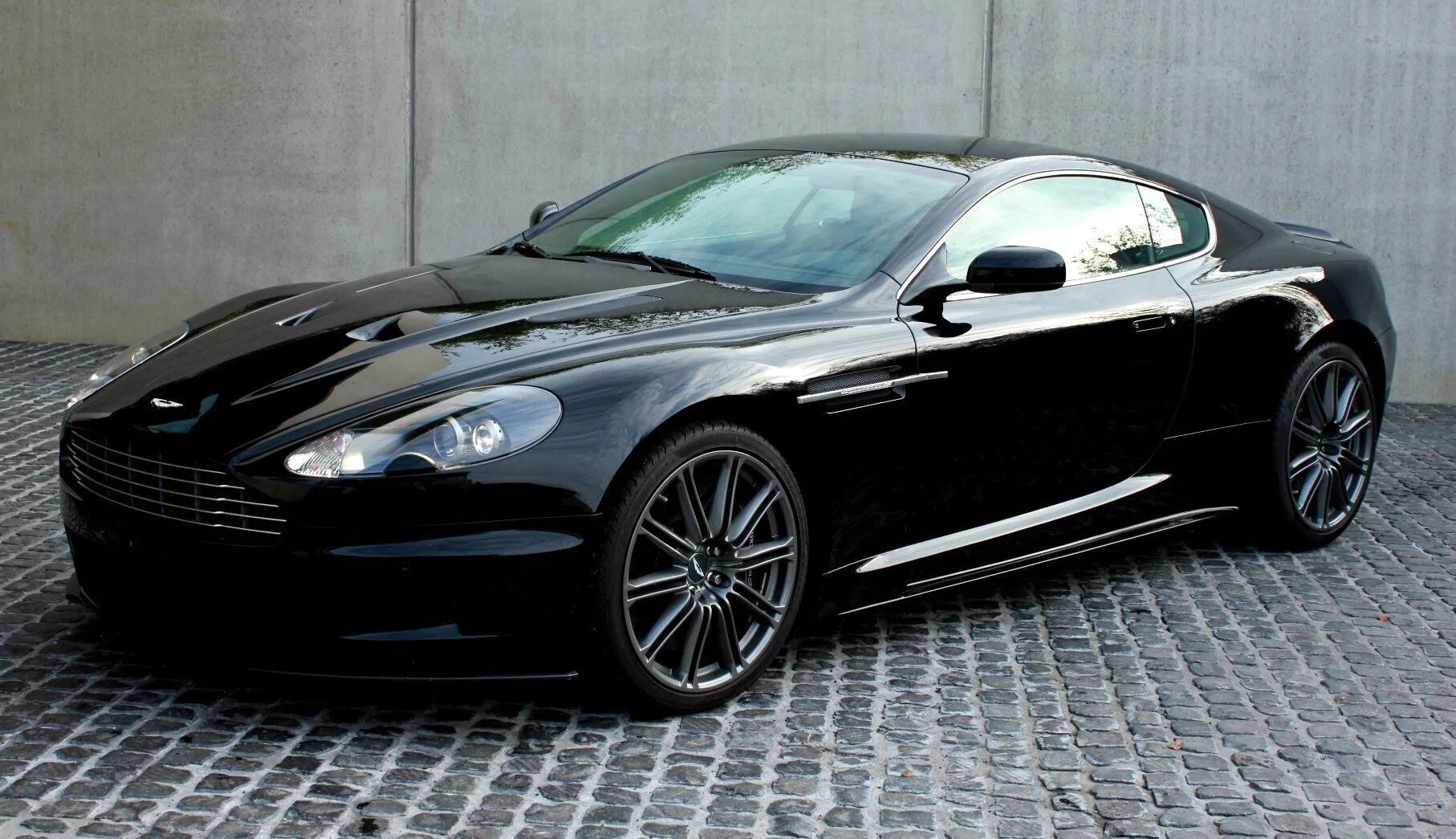 Full disclosure: I’m both on the marketing team and the author of this blog. Plot twist!

I was originally considering putting a Batmobile as my dream car, but I figured I’d at least try to be a LITTLE realistic.(*Sees price tag of $300,000) Hmm, maybe I should’ve picked a Batmobile.

I grew up watching James Bond movies, and he always had the coolest cars. From the Aston Martin DB5 in Goldfinger to the modified Lotus Esprit S1 in The Spy Who Loved Me, Bond always had amazing cars. But nothing has caught my eye more than the Aston Martin DBS from Casino Royale. It’s sleek, sexy and fast. While I would love some Bond gadgets in my car (a passenger ejector seat would be nice), having hidden machine guns isn’t exactly legal. But even a normal, street legal DBS would turn some heads and make me truly feel like 007.