When shopping for cars nowadays, it seems like you have a kajillion options. There are different trims, add-ons, colours and body styles available so there is so much customization available that everyone in your family could have a different vehicle. But the biggest thing that most people talk about with different cars is the body style. There are so many body styles out there now that it can be hard to distinguish between them just based on the name (Except for the hatchback…that one is easy to figure out.)

So what do all the different body styles mean? What’s the difference between a sedan and a coupe? What is an SUV, CUV, MPV, MP3, etc? What makes a minivan a “mini” van? Let’s take a look and break them down to make it a bit easier for you to make your decision. 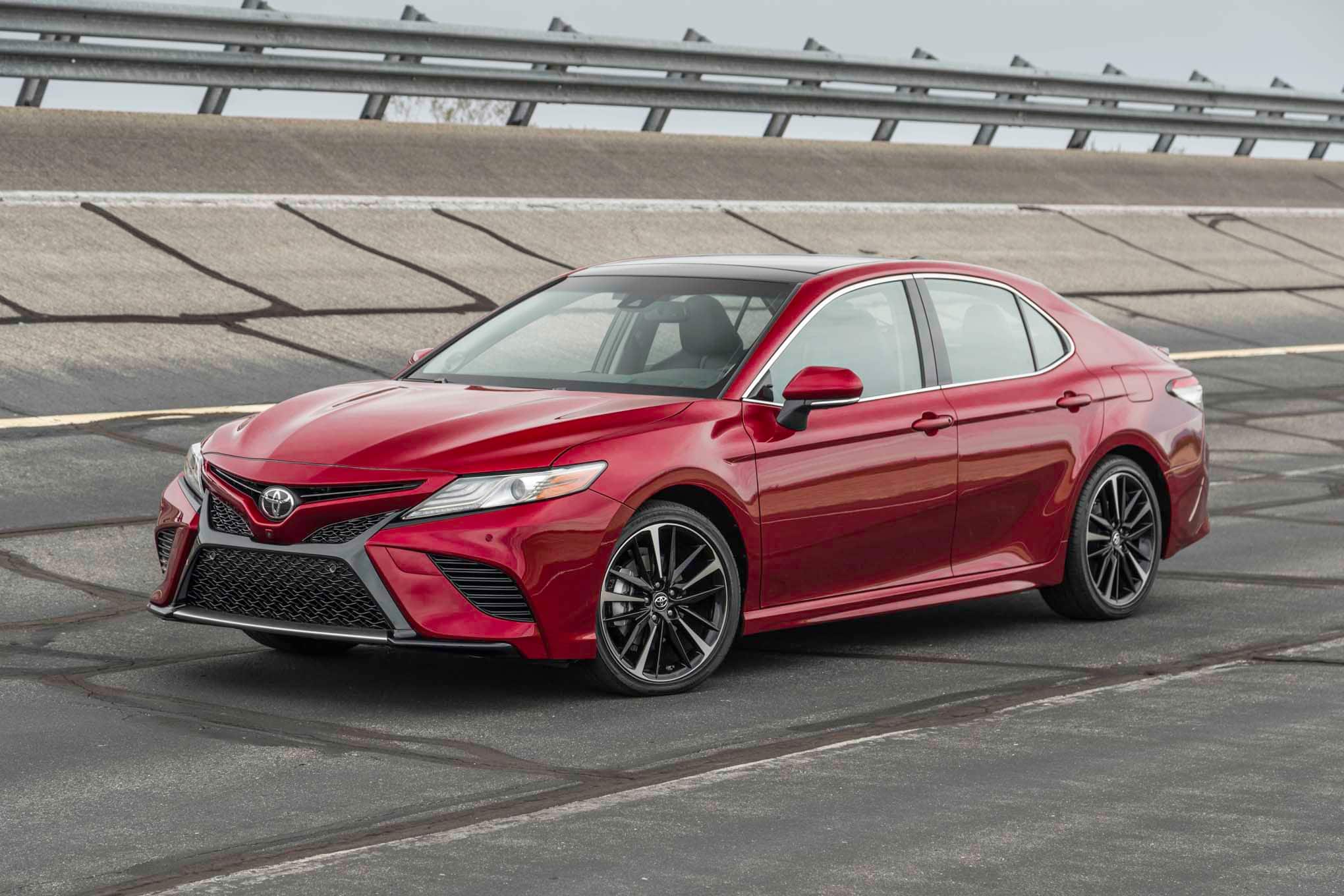 A sedan is one of the most common car body styles. But what makes a sedan a sedan? The simple answer is that a sedan is a four-door car with two rows of seats, usually seating 4 to 5 people. There are many versions of sedans out there, but the most famous version is probably the hatchback. The hatchback is basically a sedan that has a…hatch on the back. Whereas most sedans have a seperate compartment for the trunk and distinct separation from the passenger compartment, the hatchback has the whole rear panel lift up for the trunk and is joined with the passenger compartment. Examples of a sedan could be a Toyota Camry or a Honda Civic. 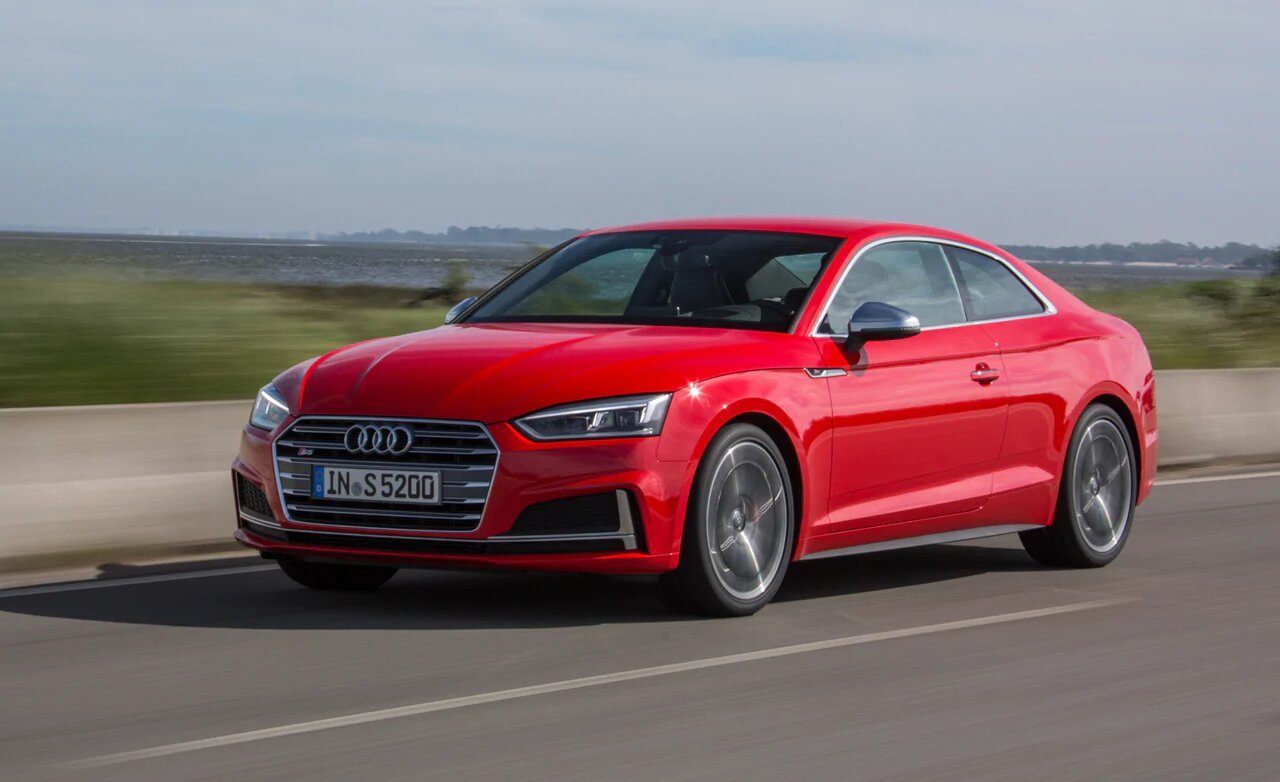 Pronounced like coop or coopay if you’re feeling fancy, a coupe is usually a sportier vehicle with 2 doors. Coupes are defined as having a closed body with a limited rear volume (small trunk). A coupe only needs one row with two seats, but more often than not nowadays, there is another row with at least two seats behind the driver and front seat. In the past, one of either the driver or front passenger had to fold their seat down for the rear passengers. However, Hyundai has a vehicle called the Veloster that has two smaller doors on the passenger side for the back seat passengers. Example of a coupe might be a Lexus RC or an Audi S5. 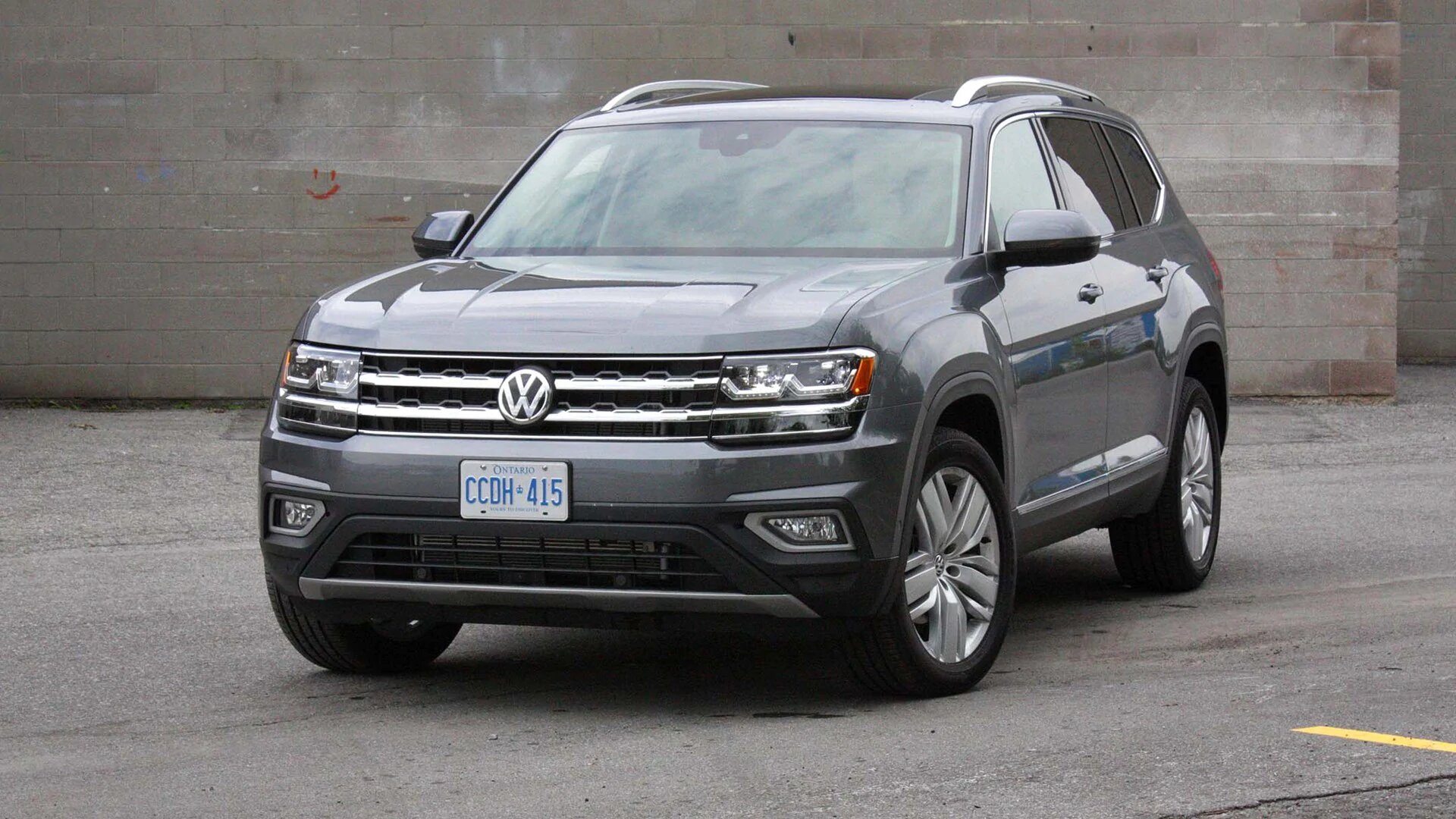 An SUV is a vehicle that is designed with off-roading and rugged terrain in mind. It has features such as raised ground clearance and often comes with All Wheel Drive. It has a much larger passenger cabin and has trunk space joined with the passenger space. While originally built for wilderness driving, in recent years the SUV has become more of a family vehicle, often seating at least 7 passengers. Examples of an SUV include the Volkswagen Atlas and the Subaru Forester. 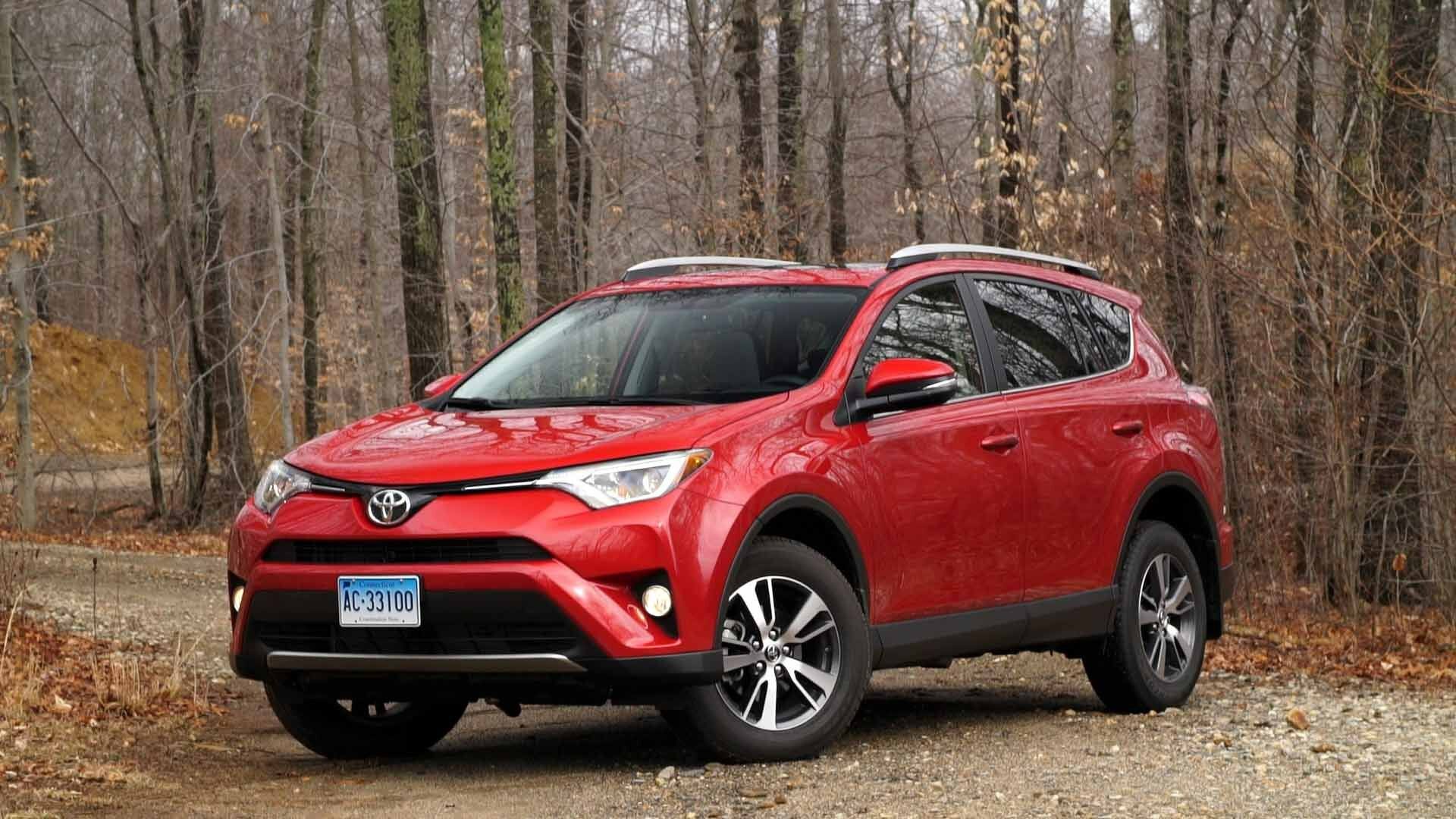 A crossover or crossover utility vehicle (CUV) is what happens when you leave a sedan and SUV alone in a garage. A crossover tries to have the best of both worlds; the space and ground clearance of an SUV combined with the handling and fuel economy of a sedan. This results in what looks like a mini-suv that handles like a small car. An example of a crossover is something like a Toyota RAV4or a Volkswagen Tiguan. 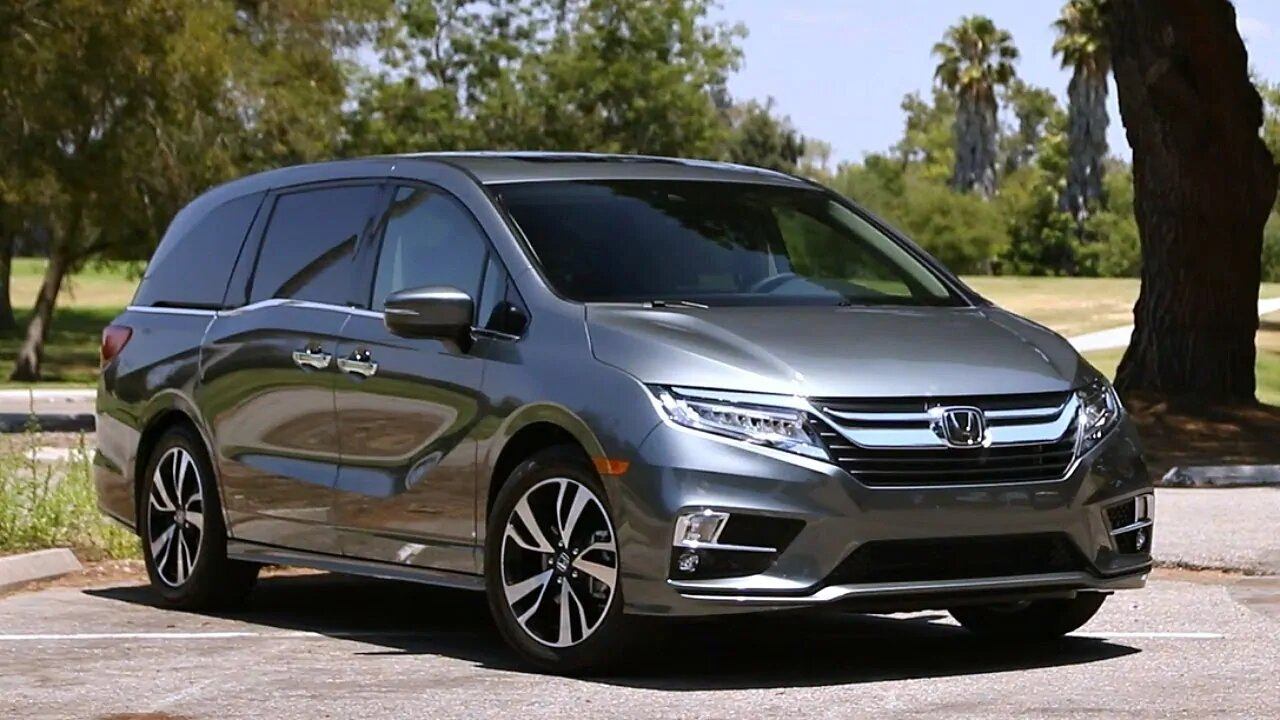 Plot twist: Minivans and MPVs (Multi-Purpose Vehicles) are the same thing! Take a minute to collect yourself. I’ll wait.

So a minivan is a miniature van (duh) that was originally created in the 1980s as another option to transport your entire family, taking market from the uglier station wagons. A minivan is a high-roof, five-door vehicle usually built in a one-box or two-box design (meaning everything is in one large module such as the cabin). They’re often designed to be re-configurable to move seats around and fold them down for more space. Examples of a minivan would include the Toyota Sienna and Honda Odyssey. 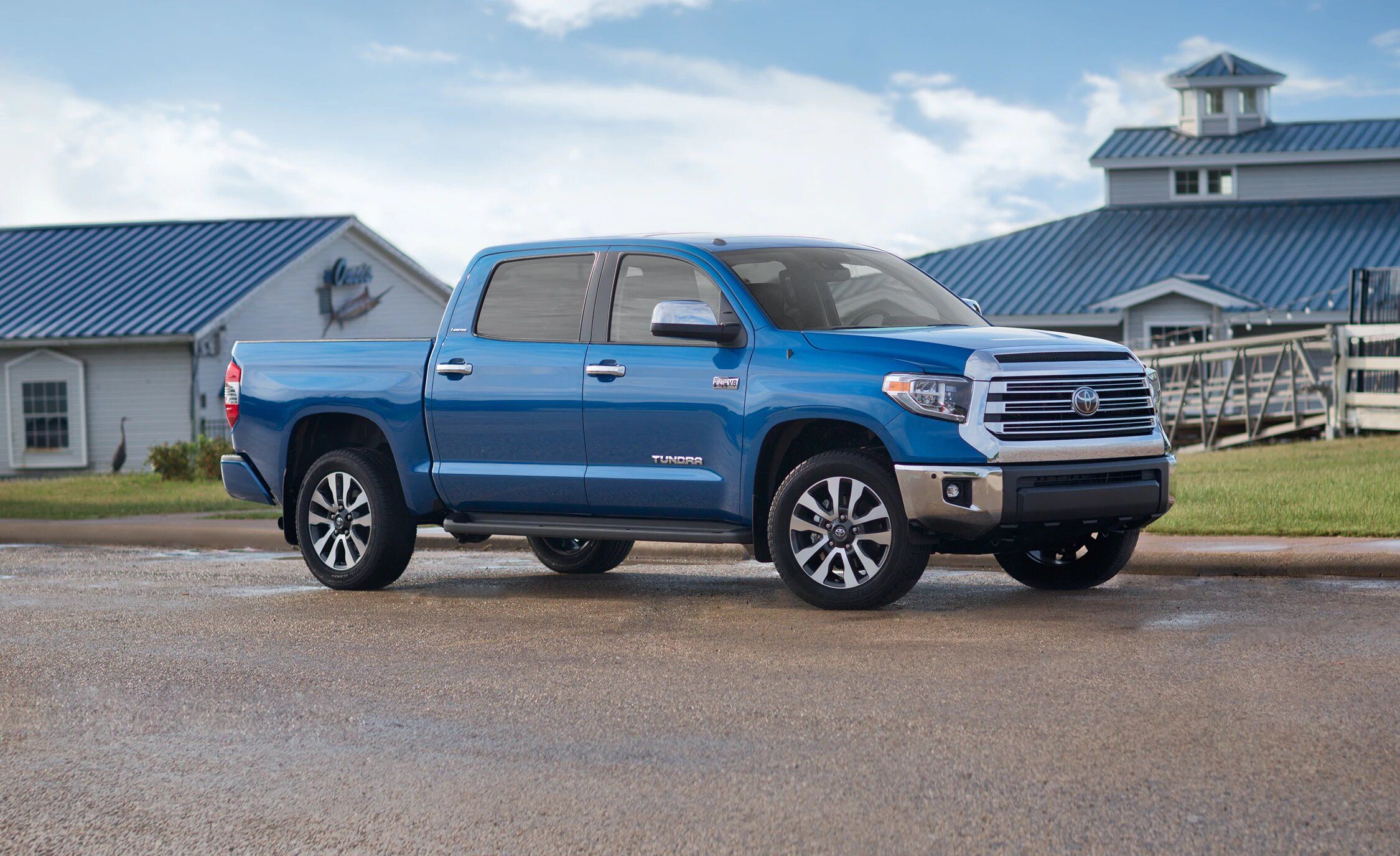 A pickup is a light-duty truck with an enclosed cabin and open cargo area. When these trucks were first developed, their main purpose was for work and transporting goods. However, in the last 30 years, the pickup has become more of a passenger vehicle instead of just a work vehicle, and they account for almost 20% of total vehicles sold in the United States. Some examples of pickup trucks are the Toyota Tundra and Honda Ridgeline.

There are literally dozens of body styles out there that we haven’t covered such as fastback or roadster. The styles we covered here today are the most common styles and will most likely be what you’ll find when you’re shopping for a new car. Come on down to any of our WEINS Auto Group dealerships and find the body style that is perfect for you.