WEINS Auto Group is a child of Yokohama Toyopet, an automotive group founded in 1956 by Mr. Kanji Miyahara, Sr (1910-1998). Yokohama Toyopet grew rapidly due to their "Customer First" philosophy, and soon became one of the most respected dealership networks in Japan. In the early 1970s, Mr. Miyahara worked with Toyota Canada to open Don Valley North Toyota and establish a foothold in a strong Canadian market. In the 1990s, the group showed significant growth and was integrated under the name "WEINS GROUP" (WEINS being an acronym of West, East, Information, North and South). Since then, WEINS Auto Group has become one of the country's largest automotive groups selling over 20,000 vehicles per year and employing over 1,000 employees across 14 dealerships. With growth of this magnitude, every facet of the business had to follow suit and expand. The following is a brief history of some of the more notable changes in our company's history. 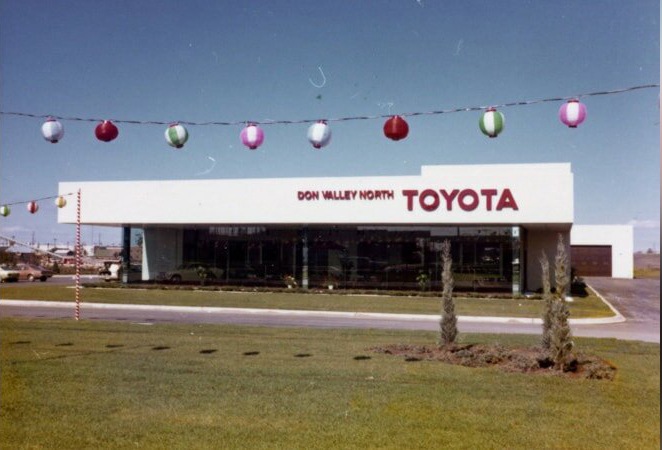 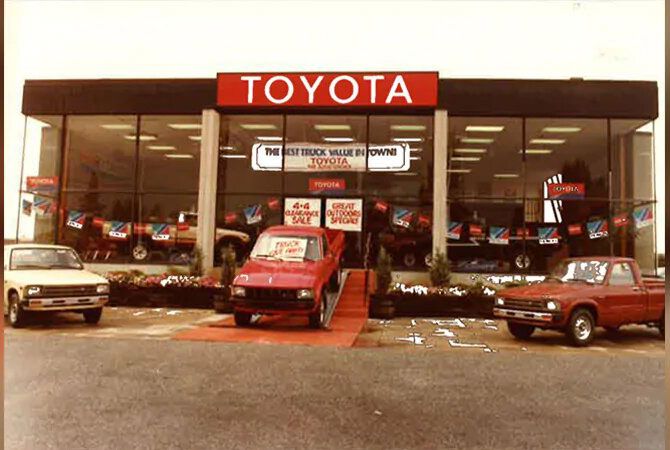 The Collision Repair Centre was moved off premises to its current location at 391 John St. 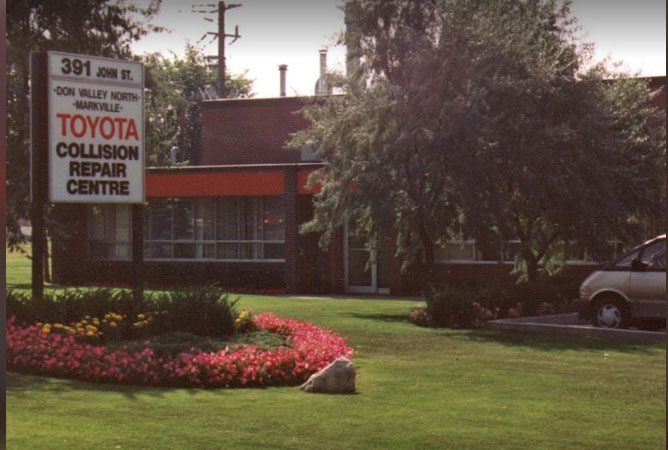 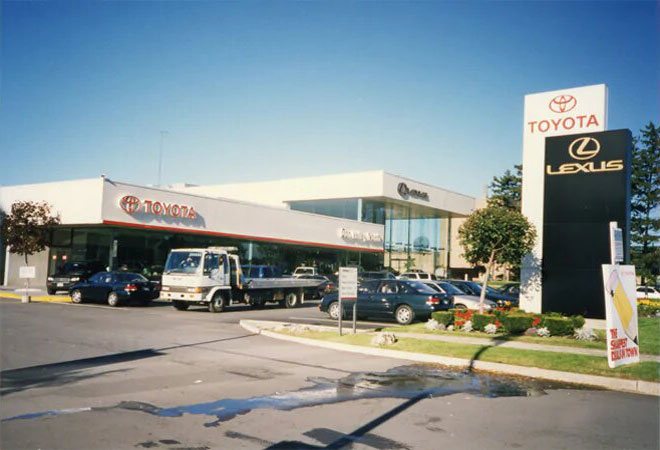 A Lexus franchise was awarded to the company. The dealership operating name was changed to Don Valley North Lexus Toyota. 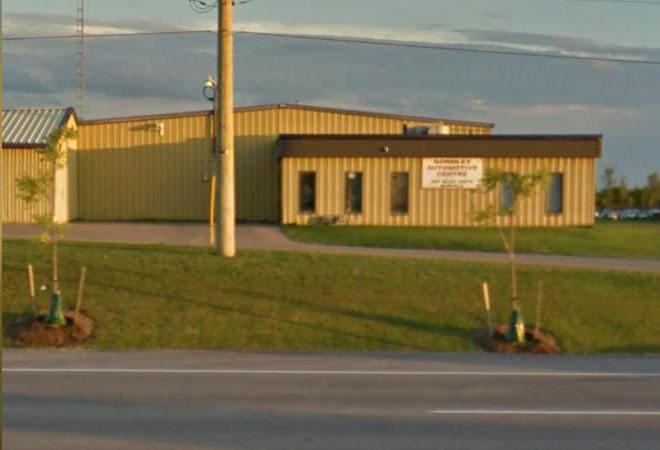 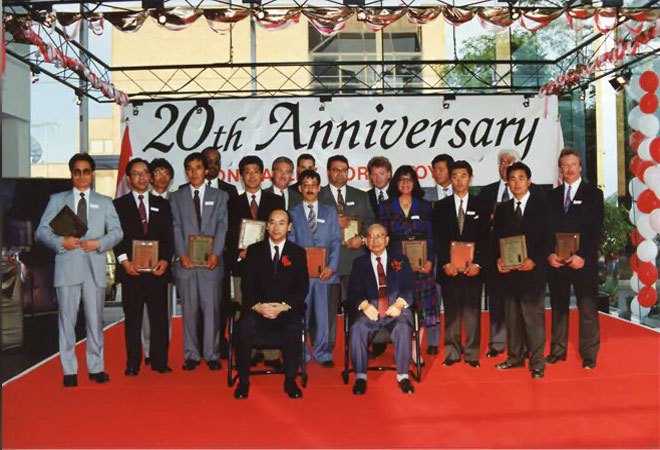 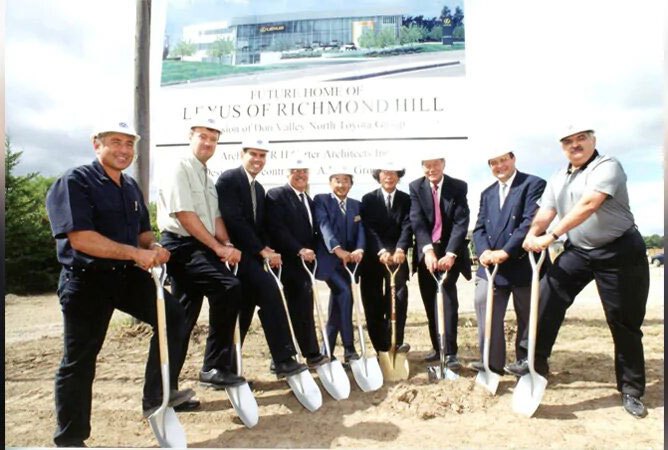 Lexus of Richmond Hill was established as the second Lexus dealership. 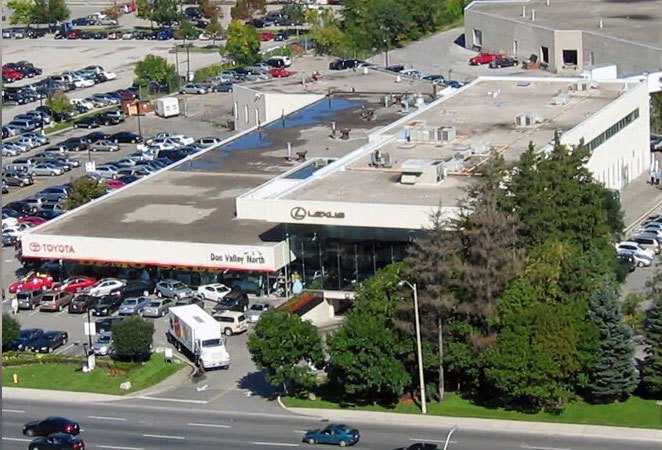 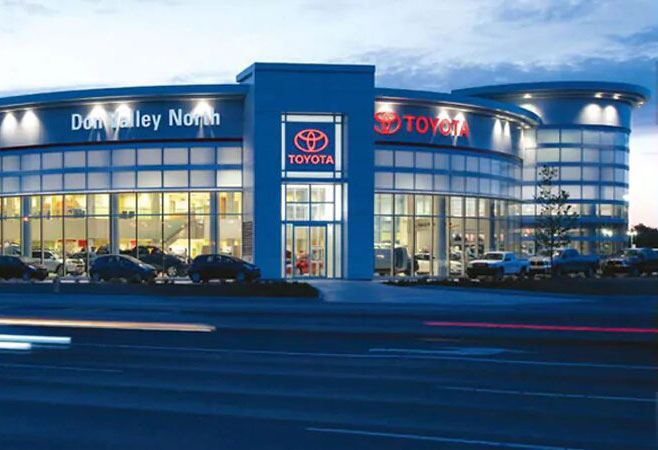 Don Valley North Hyundai was established as the fifth dealership of the company. 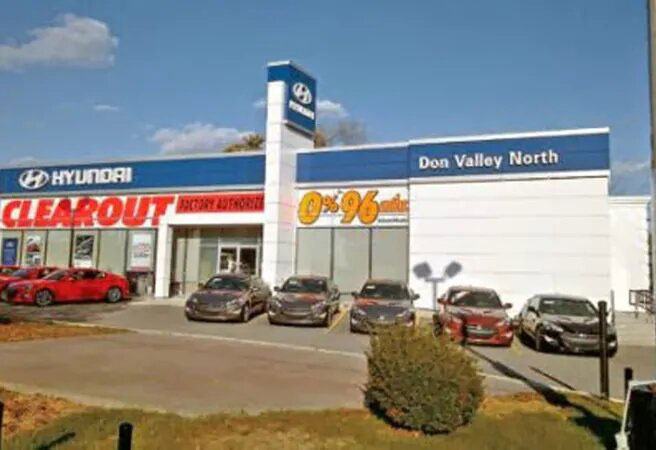 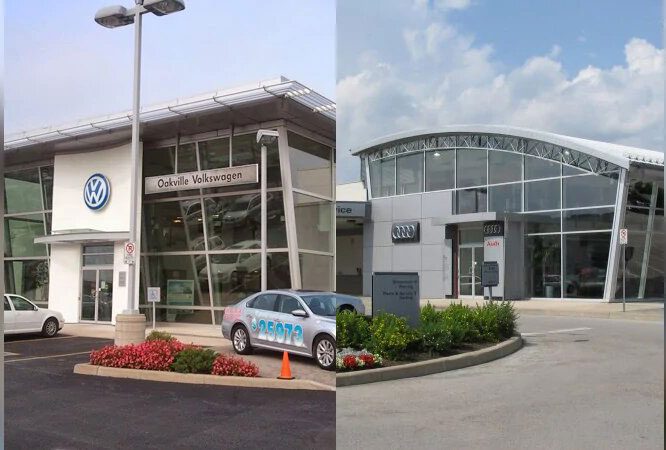 Oakville Volkswagen and Audi Oakville joined as the sixth and the seventh dealerships in the family. 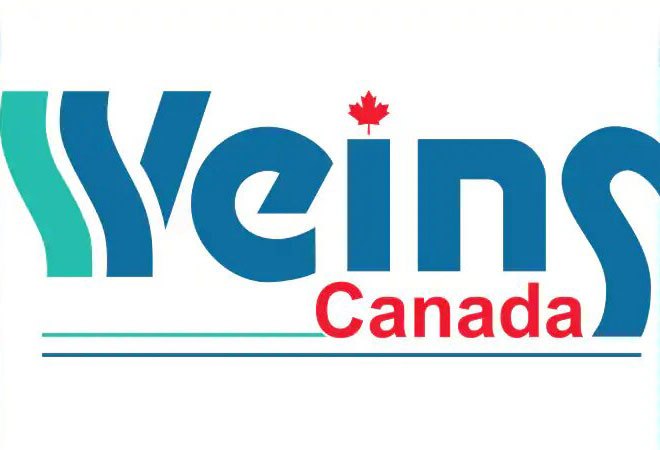 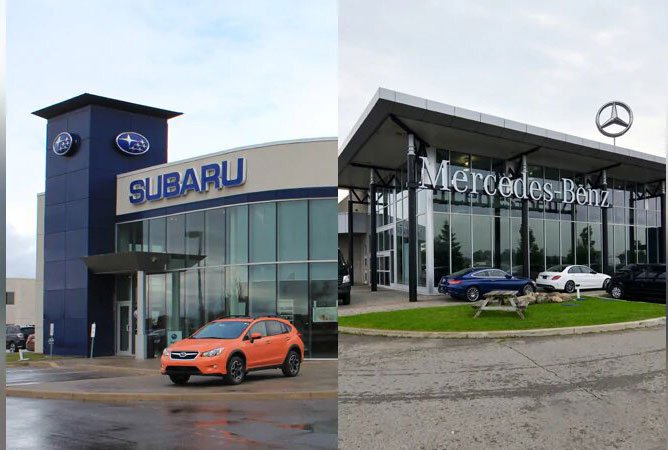 Mississauga Honda joins Weins Canada as the 10th dealership in the family. 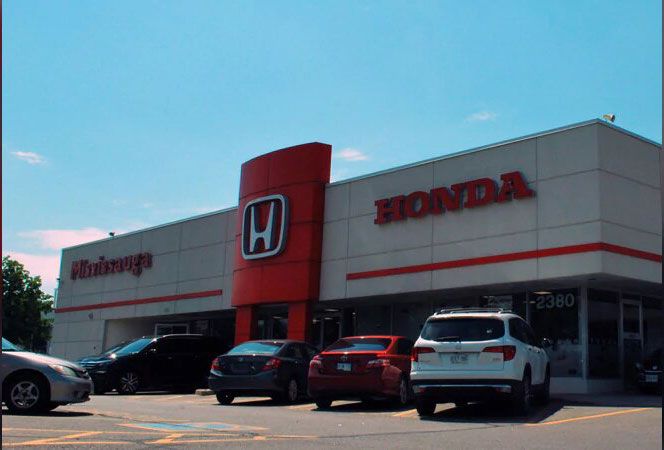 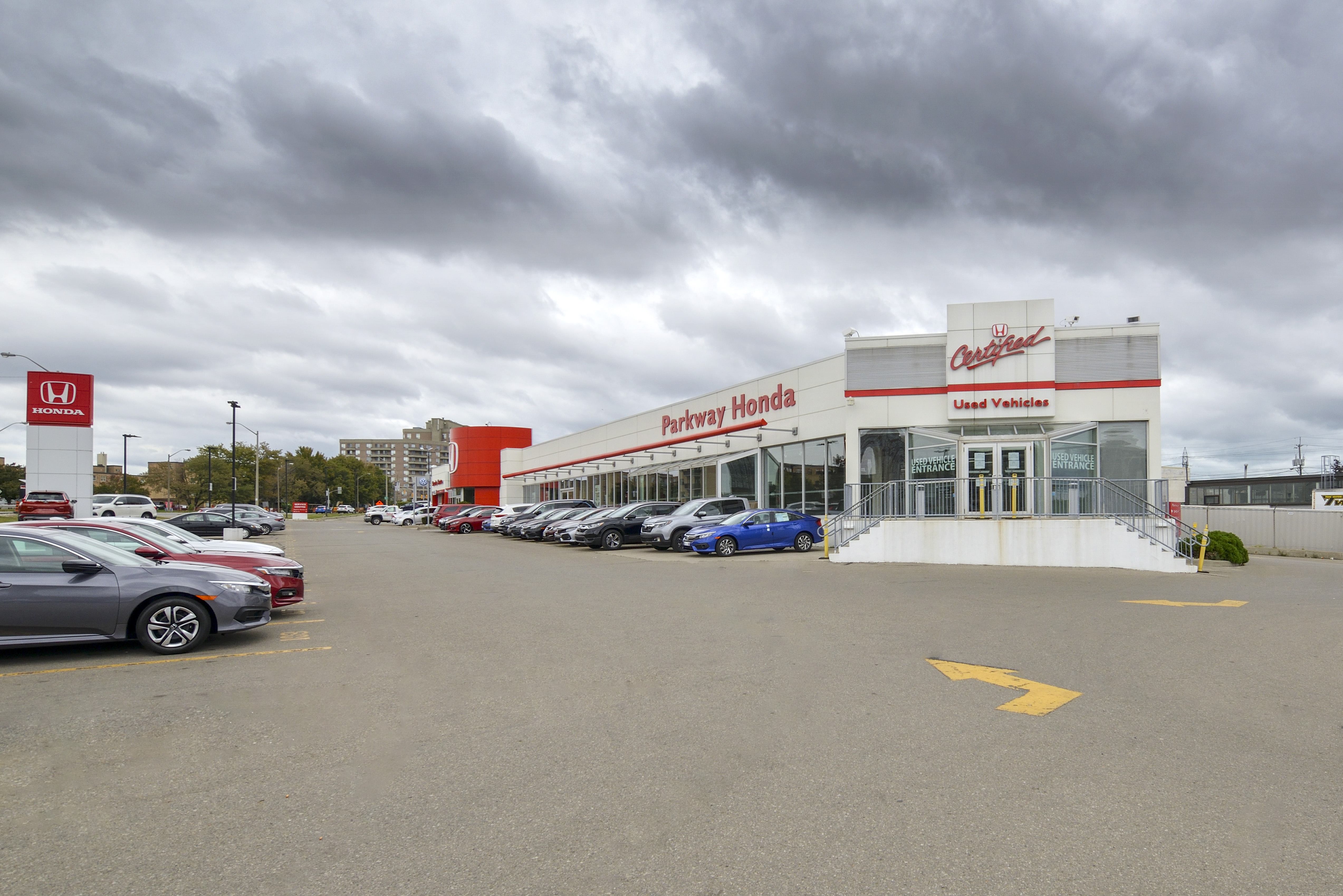 Parkway Honda is brought into the Weins family. 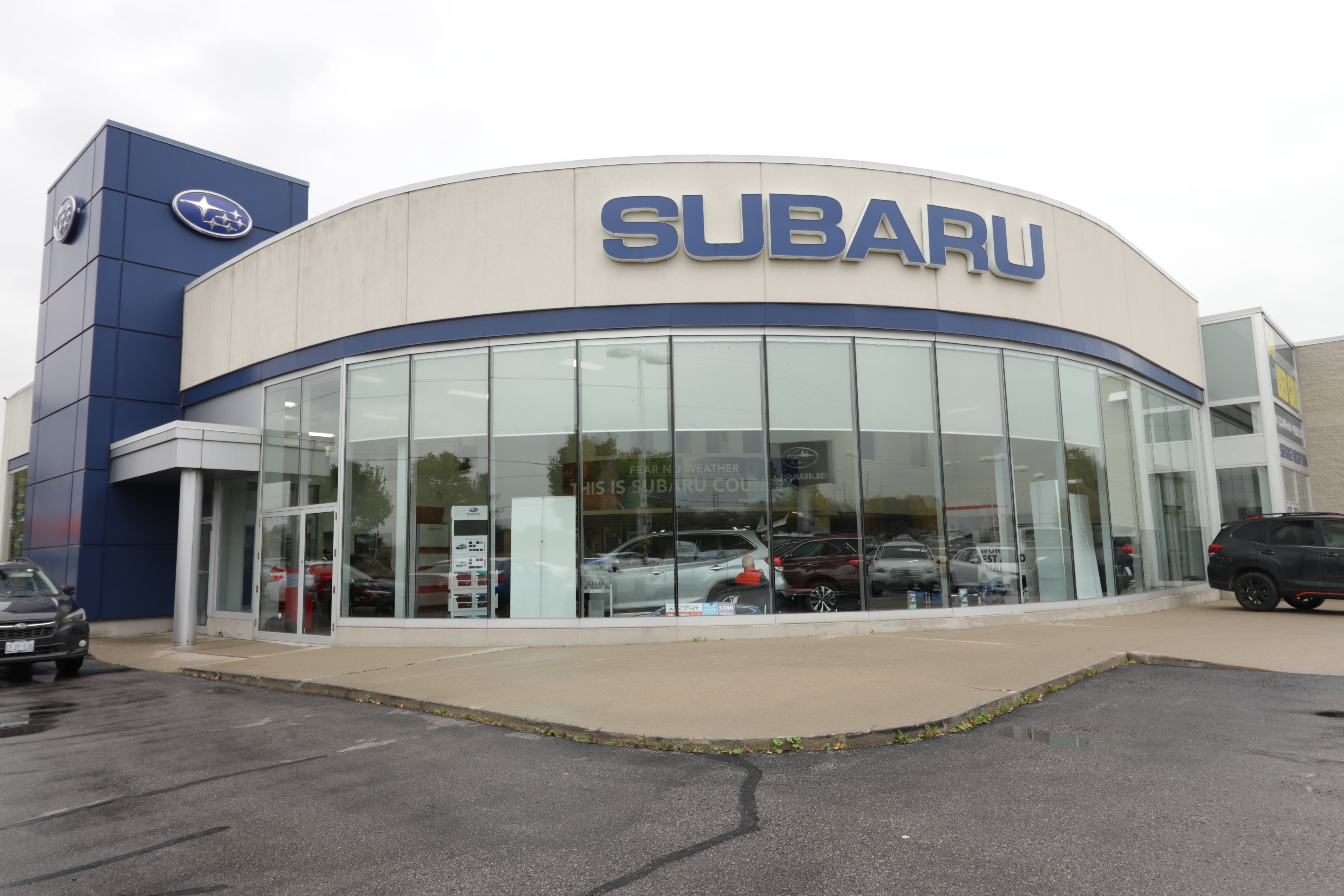